This government has delivered substantial spending cuts; big differences in parties’ plans for next parliament

The government is part way through a large fiscal consolidation, of which most is planned to come through cuts to public spending (see Public Finances). The figure below shows the path of public spending since the late 1990s, as well as official forecasts for beyond the next election given the current coalition government’s plans. Over this Parliament, headline spending hasn't changed by all that much in real terms (it is forecast to be cut by 2.9% between 2010–11 and 2014–15). However, since the economy has grown, spending as a share of national income has fallen, so that by 2014–15 it is forecast to be around four percentage points below its 2010–11 level (40.7% down from 44.8%).

Within the total, spending on some areas has been increasing in real terms. Despite measures that have reduced the generosity of the benefit and tax credit system (see Benefits), real spending on social security and tax credits is forecast to increase by 2.8% over this parliament, driven largely by an increase in state pension spending of 15.3%. Alongside this, departmental spending has been cut by a cumulative 9.2% over this parliament. A further cut of 0.6% has been announced and allocated for 2015-16.

Figure 1. Total public spending [get the data for this graph]

Figure 2. Distribution of real spending cuts across departments [get the data for this graph] 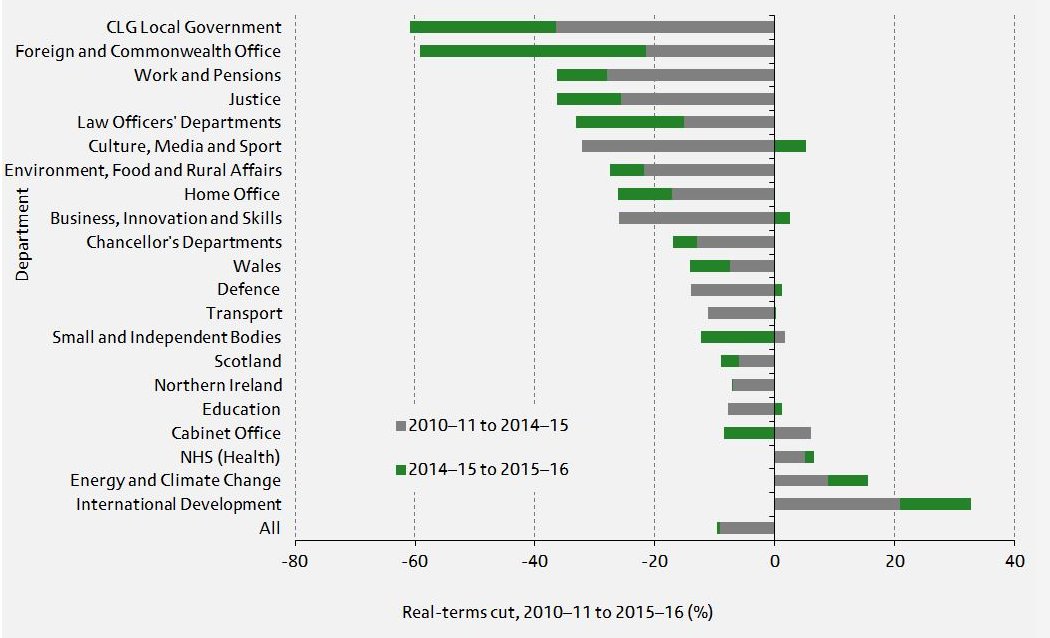 However, departments’ budgets have not been set for years beyond 2015–16, and whoever is in power after the election may want to choose a different path for the overall level of public spending. Figure 3 illustrates how tax increases, welfare spending cuts or increases in borrowing (relative to current legislated policy and forecasts based on that) could be traded-off against further cuts to departmental spending. Assuming all the consolidation implied by the 2014 Autumn Statement happens through reductions in departmental spending, this area is projected to be cut by 14.1% between 2015–16 and 2019–20. Alternatively if a future government wanted to avoid any further cut to real departmental spending, £24 billion of tax increases, welfare cuts or higher borrowing would be required. This chapter of the 2015 Green Budget explores in more detail the options for public service spending after the election.

The three main UK parties have announced different fiscal targets, all of which could allow smaller cuts to departmental spending than are implied by the coalition government’s plan. And assuming no changes to tax, the fiscal rules of Labour and the Liberal Democrats could allow for substantially more spending than the Conservatives. This is because these two parties would allow some borrowing for investment, unlike the Conservatives who are targeting overall budget balance. A fuller comparison of the parties' proposals, and an illustration of the trade-off between departmental spending and tax increases or other spending cuts given each of their fiscal rules, is available in this election briefing note.

Figure 3. Trade-off between tax increases or further benefit cuts and smaller cuts to departmental spending (assuming no change in borrowing) [get the data for this graph] 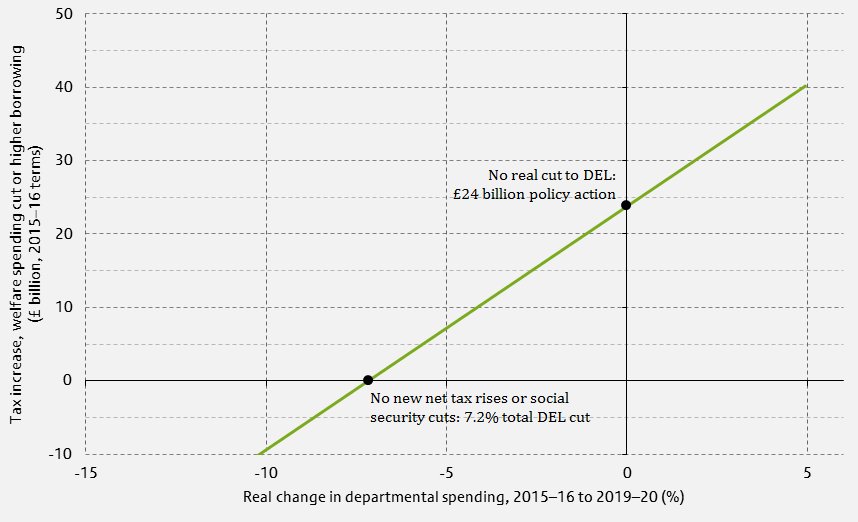 Andrew Hood and David Phillips, Substantial cuts made, but biggest changes to the benefit system yet to come, Institute for Fiscal Studies: 28 January 2015, Observation

A presentation given at the IFS Budget briefing 2015 summarised the outlook for public services spending in the light of plans announced in the Budget.

This report analyses in depth the changes to public spending since 1948.

This chapter from the 2014 Green Budget analyses risks to the government’s spending plans. 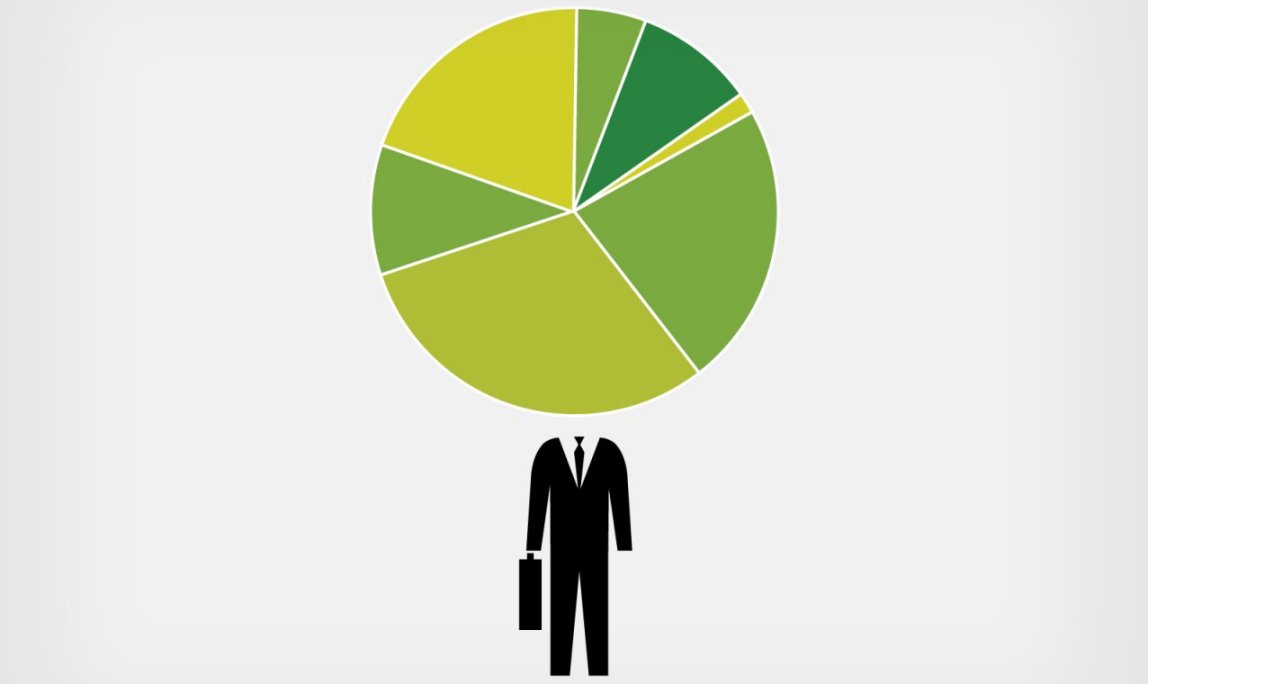 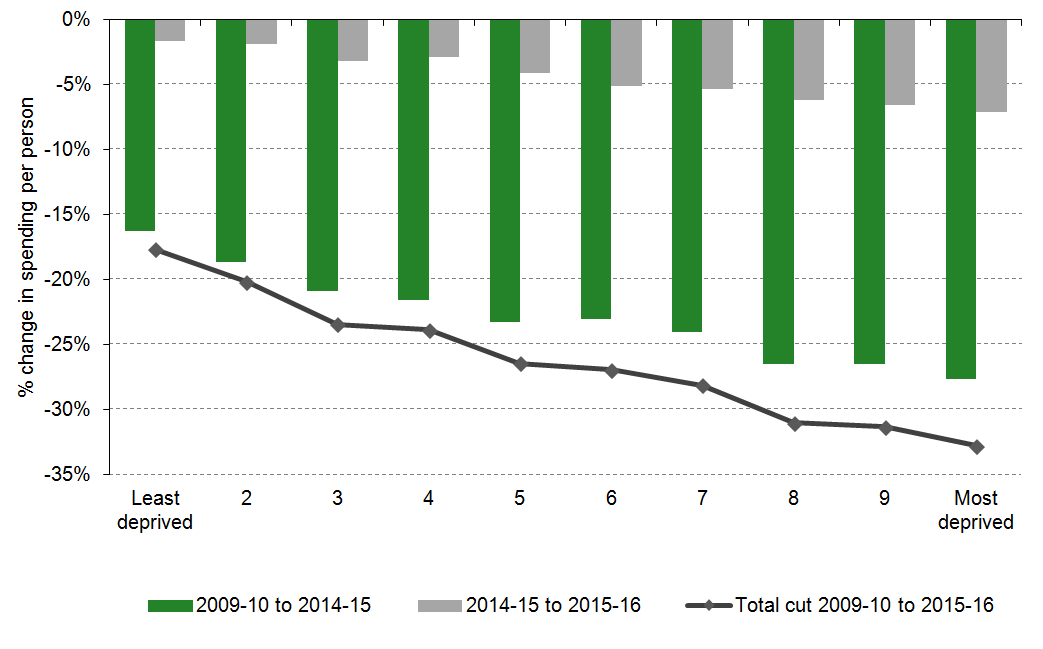 In this election briefing note the authors analyse the Conservative plan for major extensions to the Right to Buy in England.

This two-part presentation was delivered at the 'Manifesto analysis: the public finances' briefing on 23 April 2015.

A recording is now online of the press briefing at which  analysis of the public finance plans of the Conservatives, Labour, Liberal Democrats and the Scottish National Party was launched.

New research, published today by the IFS and funded by the Nuffield Foundation, analyses the public finance implications of these political parties’ election manifesto commitments, and sets out the size and composition of the future fiscal tightening that each appears to be planning.

In this election briefing note we compare and contrast the fiscal plans laid out by the four political parties that are widely predicted to win the most seats in the forthcoming UK general election: the Conservatives, Labour, the Liberal Democrats and the Scottish National Party (SNP).

The IFS will publish its analysis of the public finance plans of Labour, Conservatives, Liberal Democrats and the Scottish National Party on Thursday 23 April. At a press briefing IFS researchers will present the implications of manifesto commitments for debt and borrowing, and for overall levels of tax and spending.

We will be streaming the briefing live from 10am on Thursday 23 April.

Yesterday, the SNP published their election manifesto. In this observation we examine what these plans would mean for the Scottish Government’s budget and powers, and the challenges involved in moving beyond them to reach full fiscal responsibility for Scotland.

An article, commissioned and published by The Lancet, considers the rising demand and cost pressures for the NHS and how these might be addressed under the parties’ plans for public spending over the next few years.

Both parties need to come clean on cuts

In an article in the Times newspaper, Paul Johnson asks what spending cuts the parties would need to make to fit in with their fiscal plans.

We have updated our interactive Budget tool to reflect announcements in yesterday's Budget. See how you would deal with the deficit if you were Chancellor.

This opinion piece published in Public Finance magazine explains how local authorities have been differentially affected by cuts to their central government grants and highlights the challenges local councils continue to face in deciding how to implement the cuts across their services.

Sharpest cuts to local government spending in poorer areas; same areas likely to lose most in next few years

The spending power of local authorities in England has been cut substantially during this parliament. A new Election Briefing Note from IFS researchers shows that local authorities’ spending per person has been cut by 23.4% in real terms between 2009–10 and 2014–15, using a comparable definition of net spending on services over time by single-tier and county councils.

In this video, Gemma Tetlow outlines what has happened to the public finances under the coalition government and looks at the parties' proposals in the run-up to the 2015 general election. 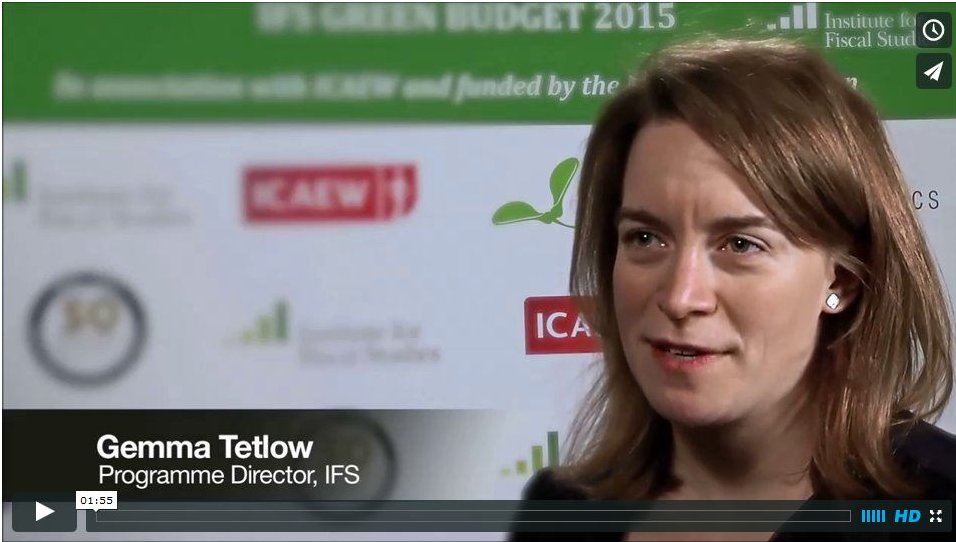 Health and social services spending in England and Wales

Recent months have seen significant debate about the relative performance of – and the relative funding for – the health services of England and Wales. In this Observation, we assess the empirical evidence on what has happened to health and social services spending in England and Wales since 2010–11. We find that the relative degree of protection offered to these services does differ between the two countries.

An article by Andrew Hood originally published on The Conversation shows that a future government would have to implement much deeper cuts in social security spending than have so far been suggested to find the £12 billion reduction in spending sought by the Conservatives. 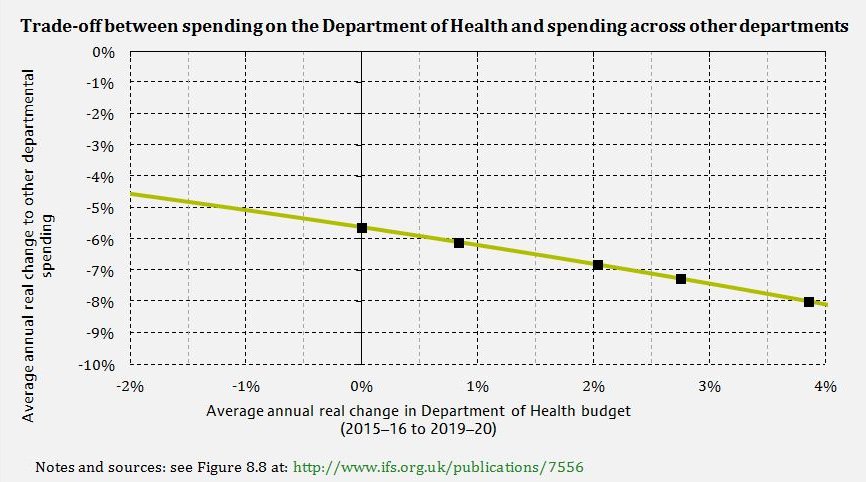 IFS' latest election briefing note addresses the effects of changes to the benefit system implemented by the coalition government.

Each of the three main UK political parties has stated an objective for reducing borrowing over the next parliament. In this Times article, Paul Johnson compares their plans.

Each of the three main UK political parties has stated an objective for reducing borrowing over the next parliament. Somewhat oddly, each of these targets would allow a looser fiscal position in the medium-term than is currently planned by the coalition government. However, the coalition government’s ‘plans’ are predicated on a large, as yet unspecified, spending cut.

This presentation was given after the autumn statement 2014. A video of the presentation and the slides are available.

Are the parties making promises they can keep?

The prime minister has promised £7 billion worth of tax cuts in the next parliament. The opposition have promised additional spending on the NHS and a new 10p rate of income tax. Everyone seems to want to spend more money on childcare. None of the main UK parties are talking about large tax rises or specific measures that would bring about deep spending cuts.

Whichever way you cut it, taxes may need to rise

As we should all know by now, whoever forms the next government will still have a big deficit to deal with. Extra spending cuts have been planned for 2015-16. And despite what the prime minister wrote in last week’s Times, it is clear that the Conservatives are planning spending cuts over the next parliament at least as big as those they have implemented over this one.